About Jeff and Rage Karts 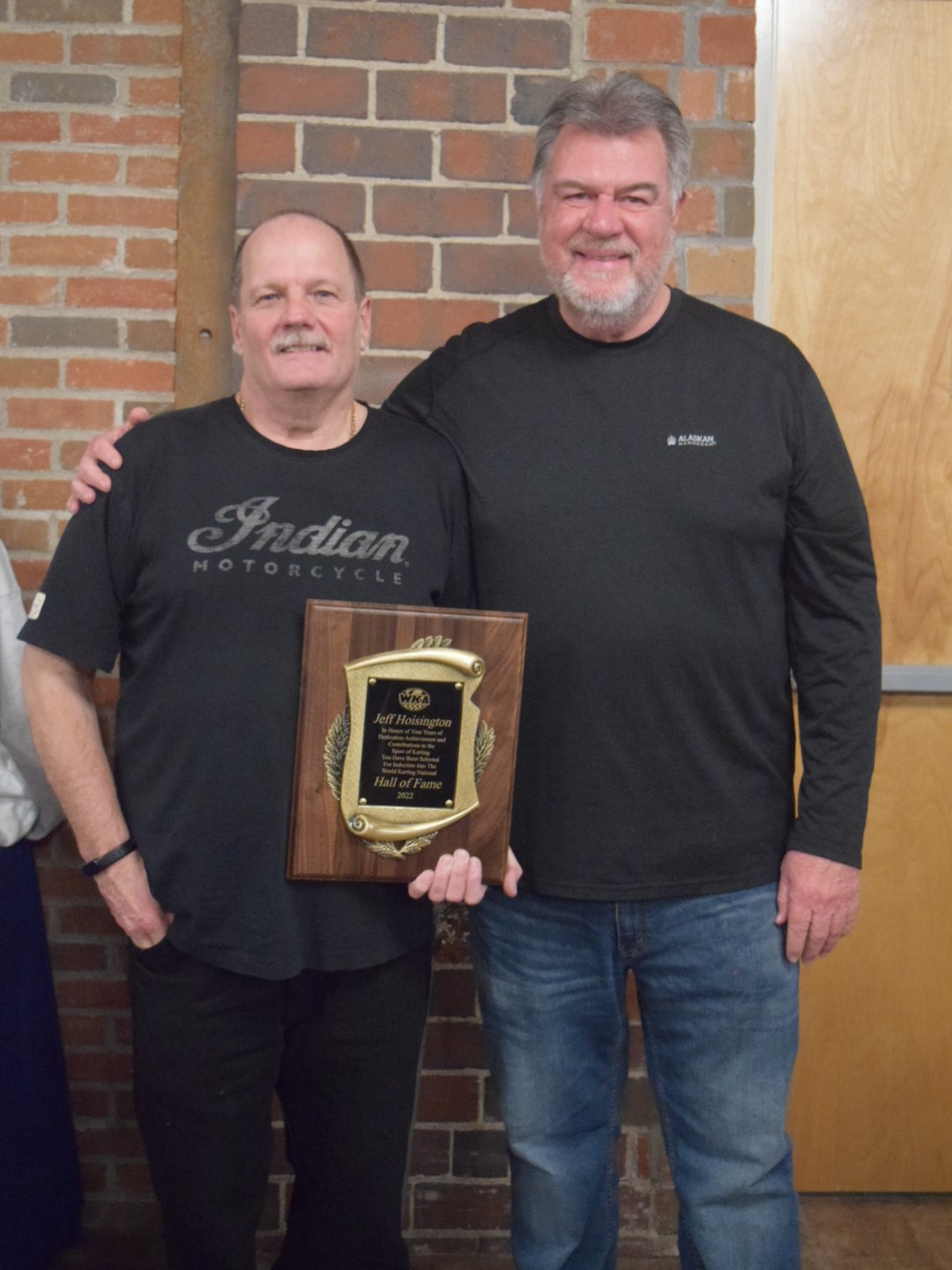 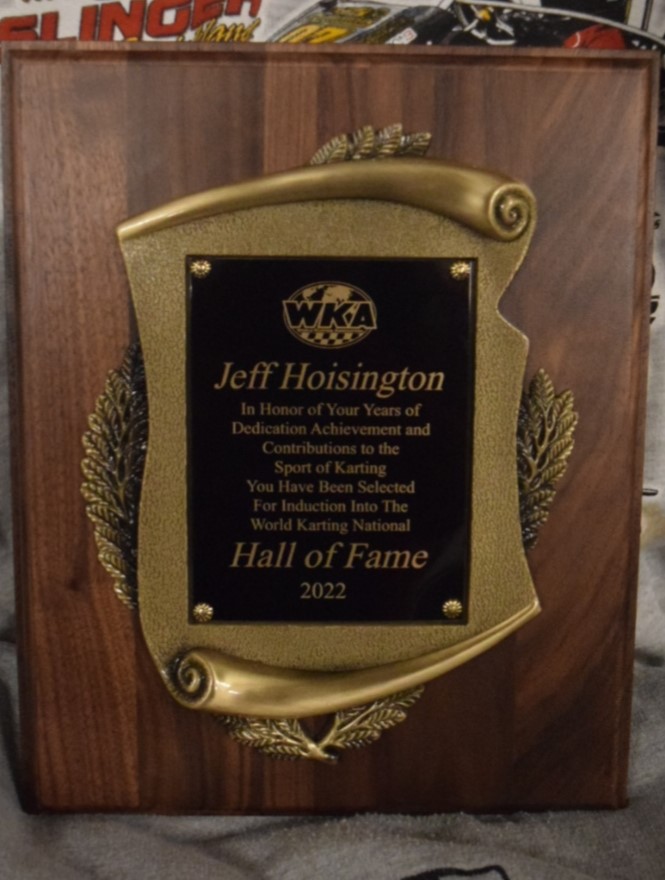 Jeff Hoisington was inducted into the WKA Hall Of Fame on Saturday April 9th at a private party in Medina OH. He has been with Rage Karts for 22 years and has been the owner for 18 years. Hoisington is among the biggest names in karting, primarily as a builder, sponsor and coach. The Ohio based company Rage Karts and its customers have won over 305 World Karting Association national races and over 50 national championships plus three consecutive manufacturing titles from 2009-11.